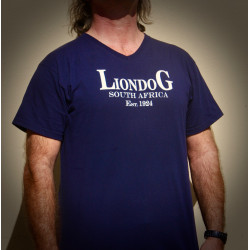 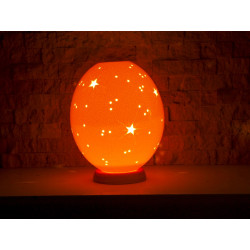 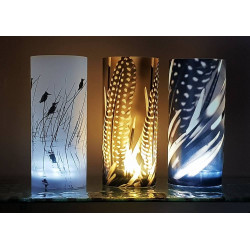 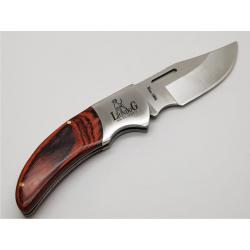 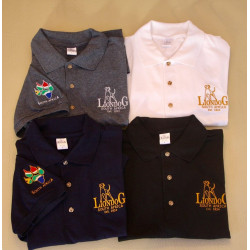 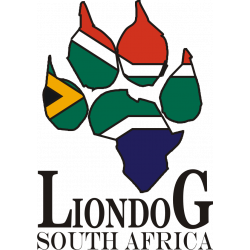 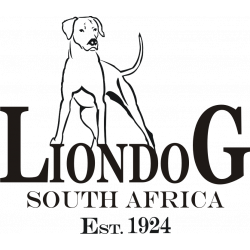 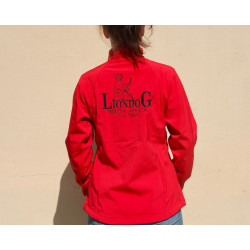 When Reverend Charles Helm moved in the year of 1874 from Swellendam (Cape Colony of southern Africa) to Southern Rhodesia with his two ridged dogs…..the story of success began.Those dogs with the significant „ridge“ on their back were very useful on big-game huntings as well as hunting of wild pigs and baboons and they got the name „Lion Dog“ for their great agility and ability to bay lions.No wonder it was under the name of Lion Dog that the first noteworthy entry was made in the records of the South African Kennel Union on 18 September 1924.Today the LIONDOG known as Rhodesian Ridgeback became the NATIONAL DOG OF SOUTHERN AFRICA and is presently the only international accepted and registered breed indigenous to southern Africa.Strong - dignified - courageous - faithful and intelligent are the most characteristics of our Liondogs.Liondog